Heat curve profiling is often only used when problems occur, however it also gives a good indication of how the air/heat is recirculated within the lehr, instead of a single thermocouple, which is normally either under the belt or in the upper roof.

Dependent on the width of the belt, up to six temperature probes are sited across the belt and at the bottle height and sent though the lehr between the ware. Once uploaded, the true curve can be plotted, this then gives a true representation of the heat distribution within the lehr, which can then be used to improve the disc annealing and also the paint adhesion on decorating lehrs. 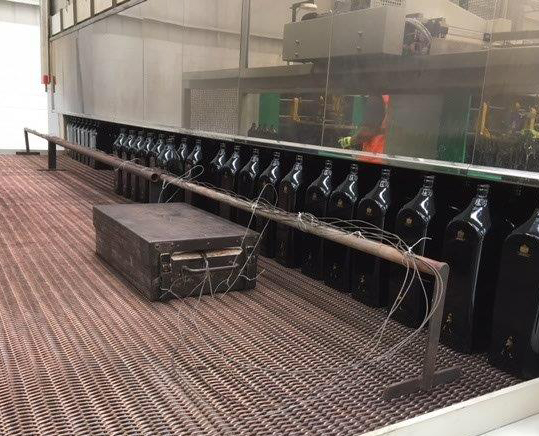 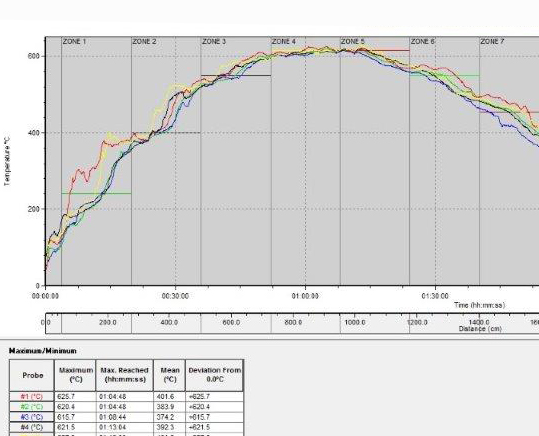